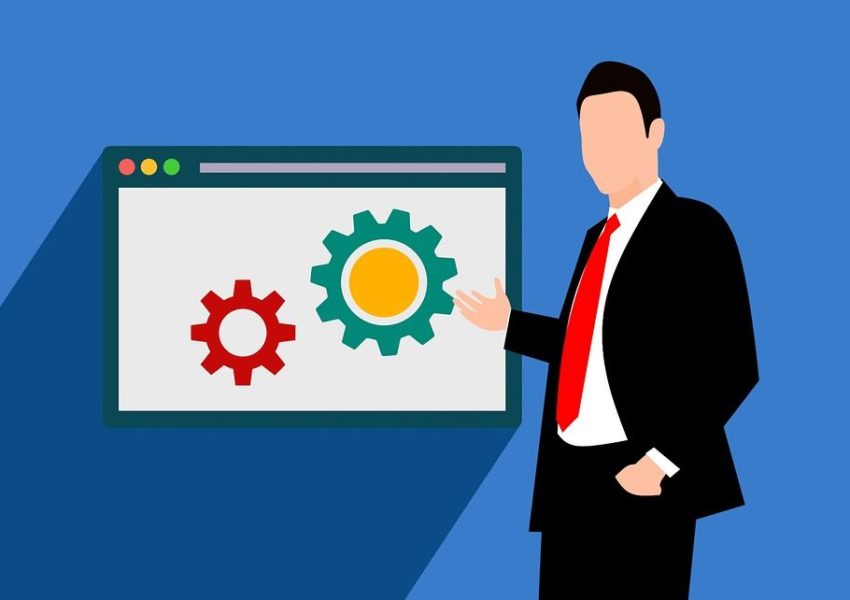 AVG is a rather popular brand in the protection software sphere with an appropriate reputation for safety and performance. The company distributes three variants of the product, which differ in terms of price/function proportion. Also, general AVG antivirus review should contain all the functions and features that the company possess. In this case, such a list can be rather long as function includes various types of security, additional tools, and privacy approaches to improve the performance of a computer. So, we will focus on the most notable and important aspects that should be mentioned.

Even though the list of advantages can be added with hacker protection, payment safety, simplicity, and adequate support, there are also a few drawbacks of AVG. As this antivirus is tightly related to Avast company, it seems to be just a quite worse version of the primary product. What is more, Avast also presents free antivirus, so AVG’s similar version cannot be regarded as a unique feature. Also, although compatibility is necessary for all current software, there is a lack of appropriate support for some iOS and Linux functions.